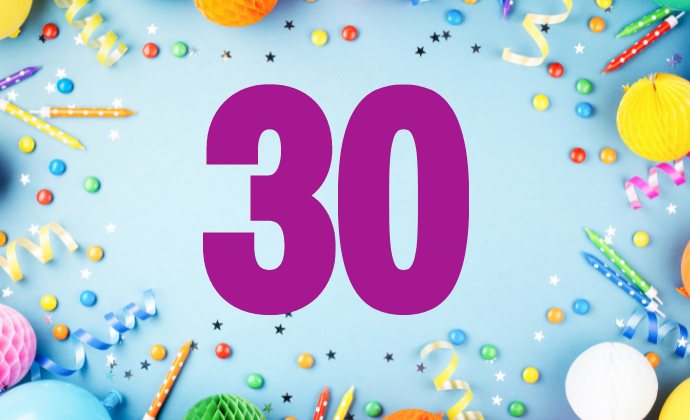 Tamworth MP Kevin Anderson summed up the three decades of community service provided by Tamworth Support Group at its anniversary celebrations in December, saying that the care and support of those most in need was “…driven by passionate community members who have given up endless hours of their time.”

“It is a group that has worked tirelessly for three decades under the leadership of many community stalwarts,” said Mr Anderson. “Today is about thanking those who care for people with Parkinson’s. Family members, relatives, friends and specialists are all crucial in caring for those with Parkinson’s and I can’t thank them enough for the sacrifices they make.

“The group’s current leader, Kevin Robinson, whose mantra is ‘Sharing the load’ – a mantra that recognises that a group is stronger and more united. I want to thank Kevin and the group for inviting me…they truly deserve the commendation of our community and I look forward to supporting them in any way that I can in the future.”

Deputy Prime Minister Barnaby Joyce also sent his apologies along with a letter of congratulations to the group.

The luncheon was held at the North Tamworth Bowling Club, with tables carefully decorated, including special souvenir placemats featuring photos of the seven group leaders over the years.

In his address to the luncheon, Brian Sullivan noted that Mrs Ivin was now living at Moonbi House, (a residential care home), while Mrs Pat Johnson and Denise Sullivan were at the luncheon, and Len Hutton was the MC.

Brian went on to highlight some of the achievements of the group over the years, which have greatly benefited people living with Parkinson’s in the region.

“Trish, along with John and Ann Crosby, lobbied to have a Parkinson’s nurse funded by the Department of Health appointed,” Brian recalled. “Trish was also instrumental in having the Parkinson’s exercise program established as Rural Fit.

“In March 2015 under Trish’s leadership we hosted a seminar on Parkinson’s at West’s Leagues Club. Over three hundred people attended – people with Parkinson’s, their carers, and medical professionals.”

Carers were also specially thanked for their efforts.

“Our carers encourage us, they help us through the day, they are aware of our every movement during the long Parkinson’s night,” said Brian. “They remind us to take our medications because we are becoming more and more forgetful. Sometimes they even have to help us dress and shower, and they prepare our meals.

“They drive us around, some even boss us around, and no doubt we nearly drive them around the twist, but they care. In caring, they share the burden, they lighten the burden.”

In closing, Brian thanked Kevin for his leadership and his enthusiasm for organising the anniversary celebrations, as well as thanking all who attend meetings, provide morning teas and take on various roles within the group.