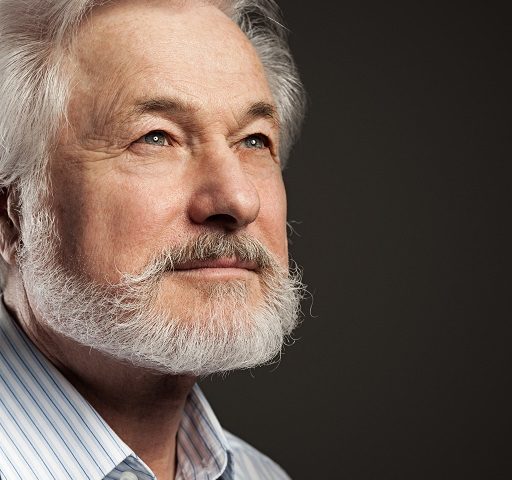 Men often don’t like discussing anything health related.  Subsequently, serious health concerns and potential resources and places to go for assistance are not easily shared among male friends. In Australia, men on average live five years less than women
for a variety of reasons including:

More men than women are diagnosed with Parkinson’s, by almost 2 to 1.  Several studies support this number, including a large study in the American Journal of Epidemiology.
Yet researchers aren’t sure why this variation occurs. Some suggest that estrogen might offer some protective effect for women.  However, there is also a higher rate of head trauma, exposure to occupational toxins and potentially a genetic susceptibility
for men. One study implies that men on average develop Parkinson’s approximately two years earlier than women.  However, other studies have found no differences for onset age between men and women. Early studies indicated that Parkinson’s progresses more
rapidly in men.  Other studies have shown that men and women who are diagnosed with Parkinson’s at the same age, appear to have similar progression, duration, and life expectancy.  This varies greatly from the non-Parkinson’s population. Overall, men
and women have similar motor and non-motor symptoms.  However, men more frequently report having problems with REM Sleep Behaviour Disorder (physically acting out whilst dreaming) and report rigidity more frequently than women. These differences in reported
motor symptoms, were significant only in patients who had Parkinson’s for more than five years. Tremor-dominant Parkinson’s is generally associated with a slower progression and better quality of life for men and a poorer quality of life for women.

Parkinson’s can affect mental abilities and the senses as well as muscle control.  Men appear to maintain a better spatial orientation, while women often retain more verbal fluency.   Different skills, such as spatial abilities, are more
dominant on a one side of the brain. Therefore, some abilities are influenced by which side of the brain is most effected by Parkinson’s and not simply by gender. One study regarding emotional communication implies that both men and women with Parkinson’s
can have difficulty communicating anger and surprise, but that men are more likely to lose the ability to interpret fear. However, the mask-like appearance that occurs with Parkinson’s, due to muscle rigidity, may lead to a distorted expression or interpretation
of emotions. Another noticeable difference is with medication.  Levodopa is a standard medication for treating Parkinson’s.

Men with Parkinson’s metabolise Levodopa differently.  Subsequently the dosage is often higher for men than women.  Men also exhibit fewer side effects such as levodopa-induced dyskinesia (involuntary movements) from taking levodopa.
However, the dosage difference may be explained by men generally having a larger body mass. Men have more Parkinson’s related surgery and generally their symptoms are less severe than for a woman undergoing the same surgery.

MEN WITH PARKINSON’S TEND TO EXPERIENCE LESS DEPRESSION AND TAKE LESS ANTIDEPRESSANTS THAN WOMEN.  IT APPEARS THOUGH THAT MEN HAVE MORE BEHAVIOUR AND AGGRESSION PROBLEMS.

Men are at greater risk of wandering, inappropriate or abusive behaviour and are more likely to be prescribed antipsychotic medications to treat this behaviour. It will require much larger scale, placebo-controlled studies to be conducted, to obtain more
conclusive evidence on the differences between men and women with Parkinson’s. However, men need to be more active in their approach to health.  Even if you don’t feel sick, schedule annual check-ups. It’s important to know about your general health,
not just your Parkinson’s.  You will live longer and better quality of life.