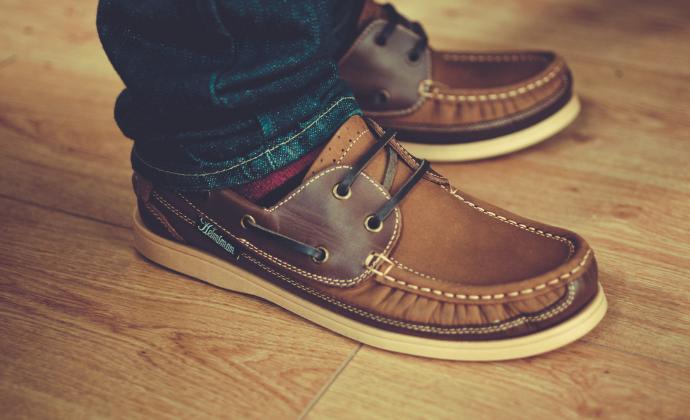 Freezing of gait is a sudden, short, temporary, unpredictable inability to walk. This occurs despite the fact that the person wants to and is trying to walk.

It is described as “…feeling like my feet are stuck to the floor”.  The feet stay in place and the body continues the forward motion – increasing the risk of falling and injury.

It can be a common symptom of Parkinson’s but not everyone living with Parkinson’s experiences freezing.  Many people experience issues with freezing of gait when they are in middle or advanced stages of their Parkinson’s journey – it is dependent on the duration and severity of the Parkinson’s.

Dopamine in the brain is very involved in the movement of the body.  People with Parkinson’s have reduced levels of dopamine in their brain which then affects movement including walking, falling, and freezing.

The cause of freezing is not fully understood, and it cannot be explained by slow movement or stiff muscles.  It is thought to be linked to the medication cycle and occurs more commonly during ‘off’ periods.

Freezing can occur with other repetitive tasks including speaking, writing and teeth cleaning.  It can also occur whilst attempting to multitask.

Start hesitation occurs when there is trouble starting a movement.  It can happen when trying to step forward after standing up, starting to get out of bed or trying to swallow either food or fluid.

Causes of freezing of gait

Tips to Get Moving