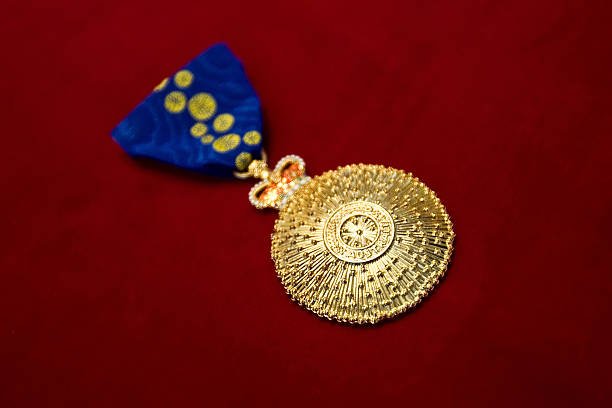 Diane ‘Di’ Trestrail of Armidale was awarded an Order of Australia Medal (OAM) for service to people living with Parkinson’s on this year’s Queen’s Birthday Honours List.

“I was honoured to receive an email asking me if I would accept this award,” said Di. “I accepted it with the thought that it is more recognition of our local Support Group’s success in raising awareness of Parkinson’s in the community, rather than of me as an individual.”

Di has been living with Parkinson’s since early 2011 and she will be 80 next year. Originally from South Australia, she has lived in Armidale for the past 56 years.

“When I was diagnosed, there was very little support or knowledge of Parkinson’s in our community. I was basically told to go home, take it easy and just do whatever I wanted to do,” said Di.

“At that time there was no advice on exercise or any of the other therapies and activities we now take for granted.”

Di was first introduced to exercise as a treatment for Parkinson’s when she visited her daughter in Brisbane. She took Di to see a kinesiologist – an alternative therapy practitioner who uses muscle monitoring to provide information about a person’s wellbeing.

Di later saw a news report on TV about the PD Warrior exercise program for Parkinson’s. Intrigued, she did some research and then travelled to Sydney to attend the Advance Rehab Centre which specialises in assessment and rehabilitation for people with neurological issues.

Based on this experience Di became an ardent promoter of exercise for Parkinson’s and encouraged a physiotherapist in Armidale to start-up classes for the local Parkinson’s community.

What began six years ago as a few people getting together for a cuppa after exercise class became today’s Armidale Parkinson’s Encouragement Group led by Di and involving more than 30 active members.

Its activities still include exercise followed by a chat over a cup of tea, and on the third Tuesday of each month, the Group meets to listen to an informative speaker who can share information that will help to improve participants’ lives.

“There was some good local media coverage of myself and other locals who were awarded Queen’s Birthday Honours. I’m hoping that will give me a bit more clout when I write to the newspapers about local Parkinson’s related support and issues,” said Di.