The story goes that a race was organised by the Jade Emperor – one of the most important gods in traditional Chinese religion – who invited all the animals in the world to take part.

Celebrations traditionally last 16 days each year, from Chinese New Year’s Eve to the Lantern Festival. However, preparations start well in advance of New Year’s Eve – including house cleaning, decorating, and buying new clothes and gifts for loved ones. People spend generously at this time of year.

Year of the Ox

The Ox is the second of all zodiac animals. According to one myth, the Jade Emperor said the order would be decided by the order in which they arrived to his party. The Ox was about to be the first to arrive, but Rat tricked Ox into giving him a ride. Then, just as they arrived, Rat jumped down and landed ahead of Ox. Thus, Ox became the second animal.

OXEN ARE THE HARD WORKERS IN THE BACKGROUND, INTELLIGENT AND RELIABLE, BUT NEVER DEMANDING PRAISE. 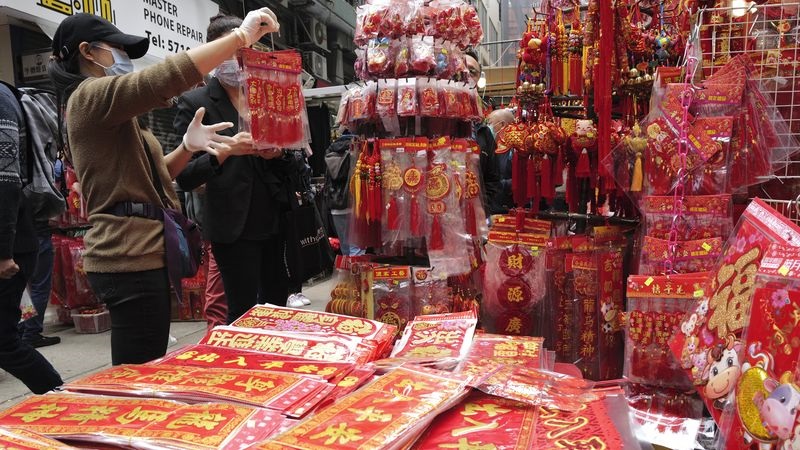 Happy Lunar New Year to all of our Asian friends!