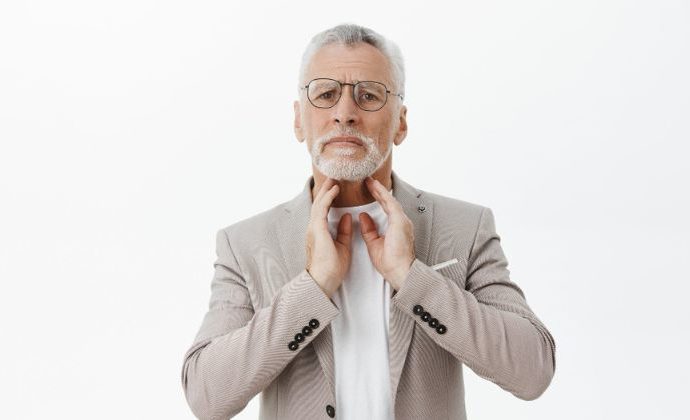 What if the first signs of Parkinson’s could be heard in the voice?

Parkinson’s disease is best known for causing movement disorders. But brain-damaging protein aggregates may also be linked to changes in patients’ voices that appear long before motor symptoms. American researchers have followed this promising line of research.

Parkinson’s disease is primarily known for tremors, rigidity, and the difficulties of movement that it induces, but there is another, more subtle symptom, which appears before motor disorders: speech disorders.

Gradually, the voice of people with Parkinson’s softens and becomes more monotonous. University of Arizona researchers think that the Lewy body – compounds of α-synuclein, a protein naturally present in the brain, but which is no longer evacuated because of a mutation – located in the brain areas involved in speech would be responsible for this early manifestation of Parkinson’s.

To test their hypothesis, they did not experiment on humans, but on birds, diamond mandarins.

At first glance, these small birds originating from Australia and sold as pets do not have much in common with human beings. However, the brain of males (females do not vocalize) uses neural circuits comparable to ours to sing.

In addition, young birds practice by imitating adults, as a child learns to speak by repeating what he hears around him, especially the voice of his parents.

To make the birds show the symptoms of Parkinson’s disease, the scientists injected them with a viral vector containing a mutated version of the α-synuclein gene specifically in area X, involved in the singing and his learning.

The song of healthy birds was compared to that of parkinsonian birds one, two and three months after injection using software which analysed their tone, amplitude, and duration.

The first results indicate that the presence of abnormal α-synuclein in the brain alters the song of birds: it becomes shorter and less full, like what happens in humans.

At three months post-injection, the birds have more difficulty starting their song. These experiences do not reflect the typical progressive nature of Parkinson’s disease.

How transferable are these results to humans?

This is the big unknown and probably the next line of research for the University of Arizona team. If such an association between speech impairment and α-synuclein is confirmed in humans, doctors would then have the opportunity to manage patients before the disease is too advanced.