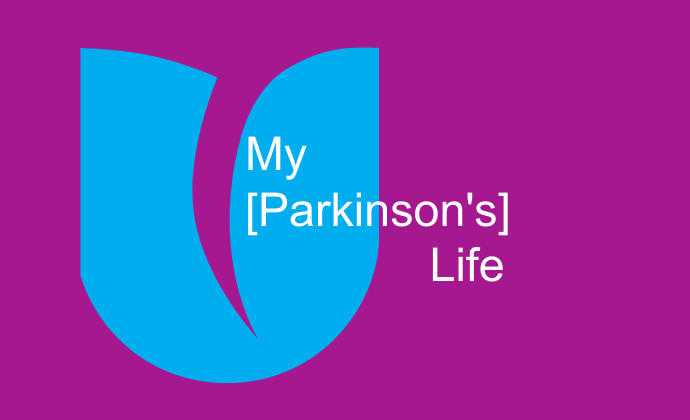 Linda Boulton was a 17-year-old dance teacher when she met her husband-to-be 50 years ago.

“My old dance teacher was looking for more boys to learn ballet for an end-of-year concert and Steve and some of his friends were told it would help their footy skills,” recalls Linda, who was then living with her family in Newcastle.

Steve Boulton, who was also 17 at the time, enjoyed the lessons and met up with Linda at rehearsals as they progressed.

And as his dance skills also progressed, so did their romance. At age 25 the couple married and set up their own home in Newcastle. Linda continued with her dance school while Steve worked as a teacher and helped Linda with her school.

Two daughters completed their family, and they enjoyed a busy and active lifestyle over the next two decades. By the time Steve turned 46 the couple’s children were 17 and 13, the dance school was three decades old, and they looked forward to their future after many years of hard work.

But Steve had an issue with one arm. His arm wasn’t swinging as he walked, and he was concerned he had nerve damage. Two GPs hadn’t found anything, so he headed off to a neurologist for specialist testing.

“The neurologist recognised what was wrong and he came away with a diagnosis of Parkinson’s, which neither of us were expecting,” says Linda. “Steve went to the gym every day and loved all sports.

“I just thought it was cruel for him when he was still so active and only in his 40s. I just hoped it would be a slow progression to getting worse. We didn’t tell anyone we didn’t have to, and he kept working as a teacher.”

All that changed over the next few years as Steve’s symptoms became more difficult and he developed psychosis as a side-effect of a medication. He also had terrible foot cramps and panic attacks; he couldn’t roll over in bed at night or get up without help.

“He was forced to retire as the result of a psychotic episode, and it was done in quite a hurtful way,” says Linda. “Since diagnosis I’d organised all his appointments and medications, but by this stage I was his carer for so many things.

“He was at home all the time and I was finding it more difficult as I was still working part-time. In just four years we had lost our normal lives, but our daughters were still dependent. I just tried to hold it all together.”

In late 2006 Steve had a Deep Brain Stimulator unit fitted, which helped with some of his symptoms. Unfortunately, the disease and its medications were affecting his behaviour and he also developed dementia as his illness progressed.

“Aside from being his carer I was now doing everything else because he couldn’t deal with anything,” says Linda. “Getting assistance from Centrelink for Disability Support and a Carer’s Pension was incredibly wearing. I had to be his advocate for everything, and I had to develop the confidence to do that.

“Socially I used to be quiet, but I had to hold conversations for both of us because he couldn’t. A lot of his friends couldn’t deal with his condition and didn’t visit him. They found it too confronting as he was so changed from the man he was. That was very difficult for him, too.

“Eventually I had to put him into care as his needs became more complex and I found it harder to manage. I felt incredibly guilty doing it. I would go and visit him every day, often twice a day.

“I would think, should I move him back home, but it was too hard to keep him safe, he was too restless and agitated. Centrelink cut off my carer’s pension because I was no longer caring for him. It was very difficult.

“He was in there three years and four months before he passed away. Suddenly I had lost my identity, too. I’d had 16 years of constant changes and challenges in caring for him. My children were very supportive, and I was grateful that he’d met his first grandchild, but now there are four grandchildren.

“I felt cheated, for us and for him. Very early on I’d lost the partner who was active and funny and helpful, and we’d also missed out on the things that other couples were doing as their children left home. I hadn’t really had time to process my emotions much while I was caring for him.”

The one thing Linda had managed to do was to start a PhD in English back in 2011 and begin writing a memoir on her life as a carer.

“I started writing as soon as I began the PhD and wrote from memory and then added to it as life progressed,” she says. “I wrote with Steve’s blessing, and it provided an outlet and had therapeutic benefits. I submitted it in 2019 and it is available, titled Pas de Deux, a Carer’s Story through Ginninderra Press and other online sites such as Amazon, Booktopia and eBay.”

The memoir is unflinchingly honest, and Linda says she didn’t want to hide how difficult being a carer could be.

“I lost my cool, I’d be fed up, frustrated at having my life taken over by being a carer and missing out on other things,” she says. “I’d caution anyone just coming into caring reading this as everyone’s experiences are different. I felt we were quite young and not everyone’s Parkinson’s progresses so rapidly.

“My best advice is to try and have something else to think about in your life as well as your caring responsibilities.

“But despite the challenges, caring for Steve was also a labour of love and I discovered strengths I never knew I had. I hope my story offers support and solace to other carers in similar situations.”