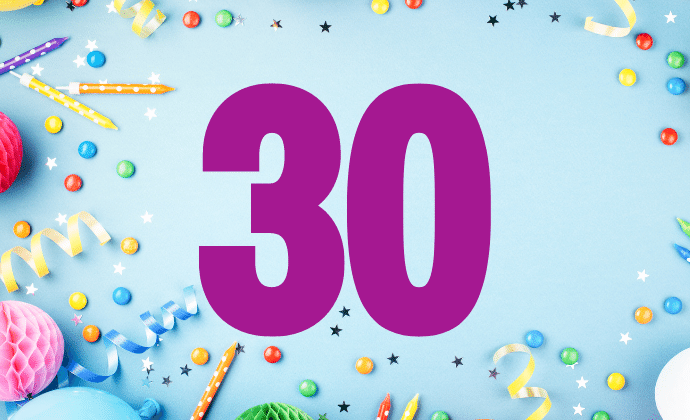 The Tamworth Parkinson’s Support Group celebrated thirty years of service with a dinner held at the North Tamworth Bowling Club on 6 December. Over sixty people attended – both those living with Parkinson’s and their caregivers.

The function was chaired by former Group Leader, Len Hutton who spoke about the disease and measures which are being taken to control and eventually cure it.

Special guest was the member for Tamworth, Mr Kevin Anderson who congratulated the group for its support of and advocacy on behalf of those living with Parkinson’s.

Brian Sullivan who has had Parkinson’s for about fifteen years proposed a toast to all who lighten the burden by sharing it. He referred to the work being done by researchers, the doctors, nurses, and fitness instructors. He also thanked the caregivers who provide assistance by day and by night.

Current group leader, Kevin Robinson thanked all who helped to make the function so successful. He made a presentation to the group’s hard-working secretary, Jenni Fergus. 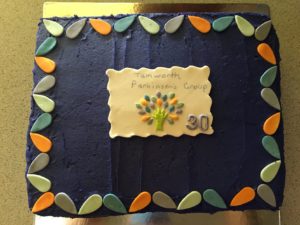 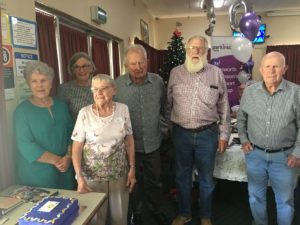 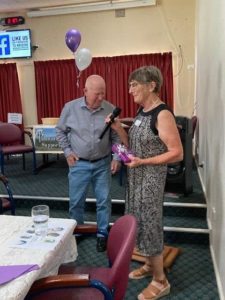