Brian Harrower, now 70, was diagnosed with Parkinson’s when he was just 58.

“I think I’d had a couple of years with it before that,” said Brian, who lives near Port Macquarie. “I retired once I got the diagnosis.”

As the years passed, Brian found his treatments were becoming less effective and a few months ago he had a Duodopa pump fitted.

He met up with Parkinson’s Specialist Nurse Rachael Mackinnon as a result of having the procedure. 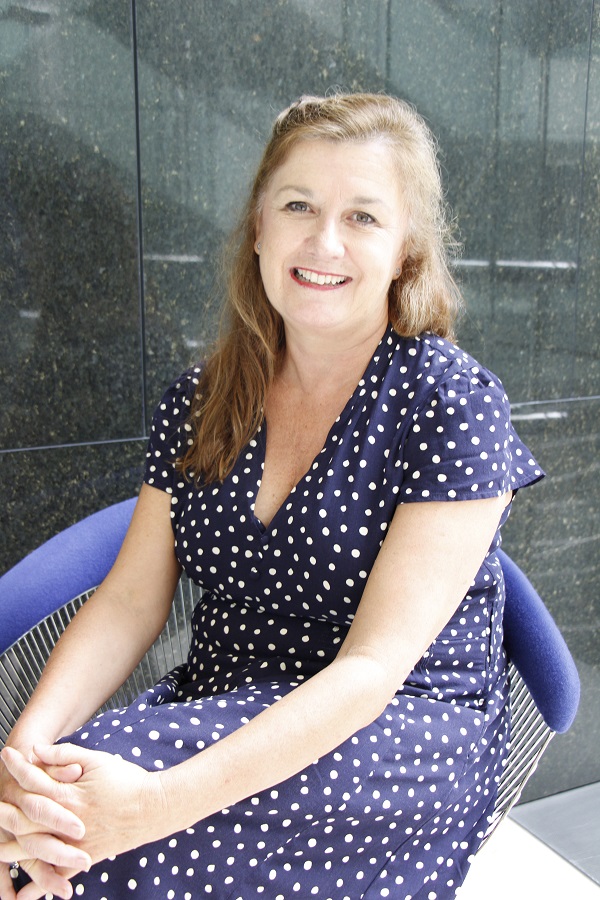 “I had it done over in Port Macquarie,” Brian says. “I think Rachael contacted me from that.

RACHAEL IS JUST BRILLIANT, SHE’S SO HELPFUL, ALWAYS THERE ON THE PHONE OR NOT FAR AWAY IF YOU NEED HER FOR ANYTHING. IF I SAY TO HER THAT I’D RATHER TALK TO HER IN PERSON ABOUT SOMETHING, SHE WILL COME AND SEE ME.

“She also goes to the Support Group meetings we have. She will pick you up and take you to the meeting. She has no problem with any sort of meeting.”

Rachael is also on hand if Brian needs to have a telehealth appointment with his doctor or specialist.

“Rachael and my doctor are a great pair,” he says. “It’s very handy. My specialist has given me his home number. There’s not many specialists that will do that.”

Brian says that having the Duodopa pump meant he could get back to playing golf again.

“I still struggle a bit with things, but I try to play every Thursday,” he says. “I used to play at a pretty high standard, and I loved it and missed it when my Parkinson’s meant I just could not do it anymore.

“Things had got pretty bad. But I just said to myself when I got this pump I’m going to try again. I’m not going to let it get me down. The more you can do, the better it is for you.”