People living with Parkinson’s in Northern NSW now have the support of a Rebecca Manners, a newly appointed Parkinson’s Specialist Nurse based in Ballina. 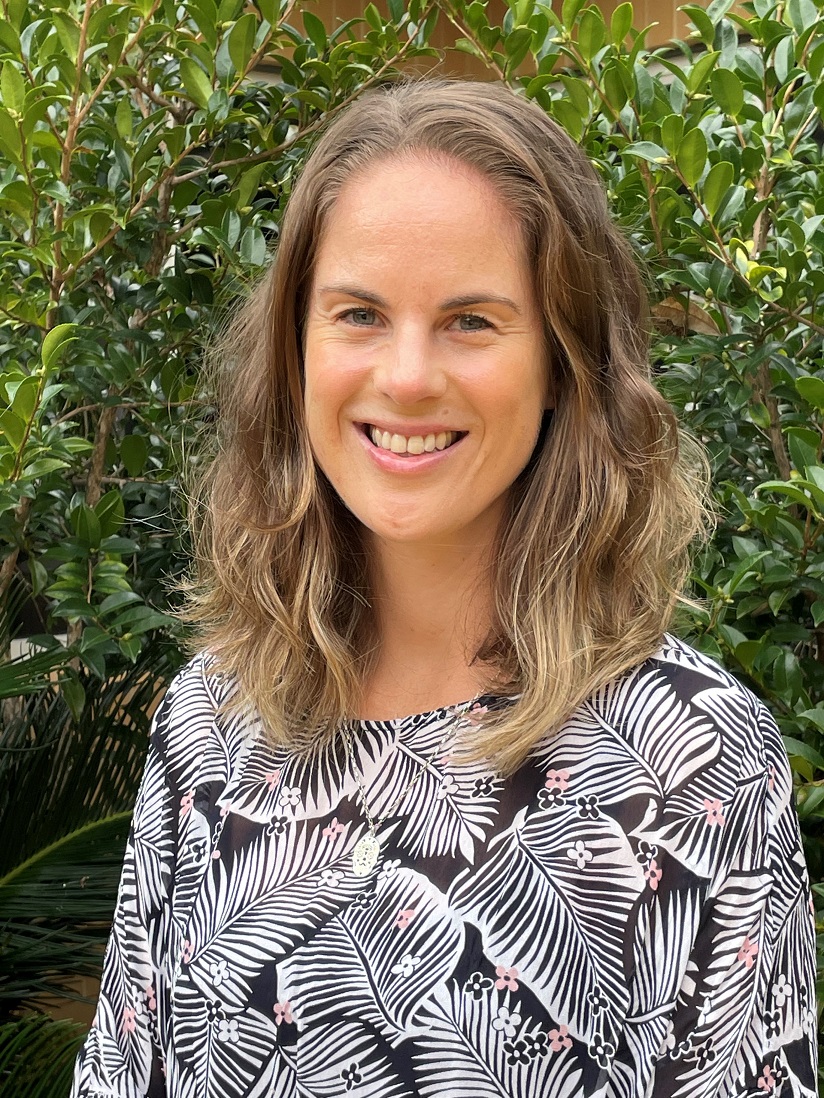 Rebecca will support people living with Parkinson’s, their caregivers and families who reside in the Tweed, Byron, and Ballina communities.

The appointment was announced in February by Member for Tweed Geoff Provest and Vice President of the Parkinson’s NSW Board David Veness.

The position is being co-funded by Northern NSW Local Health District and Parkinson’s NSW.

Member for Tweed Geoff Provest said the value of the Parkinson’s Specialist Nurse model had already been proven to deliver benefits for people living with Parkinson’s and their caregivers.

“THIS SPECIALIST POSITION PROVIDES EVIDENCE-BASED ADVICE AND ADVANCED NURSING SERVICES AND CONNECTS PEOPLE WITH THE SUPPORT THEY REQUIRE IN THEIR OWN COMMUNITY,” MR. PROVEST SAID.

“Where communities have access to a specialist nurse, people living with Parkinson’s, and as well as their caregivers and family members, show significant improvements in their own well-being, with reduced levels of depression. Hospital stays can also be reduced through the intervention of a specialist nurse.” 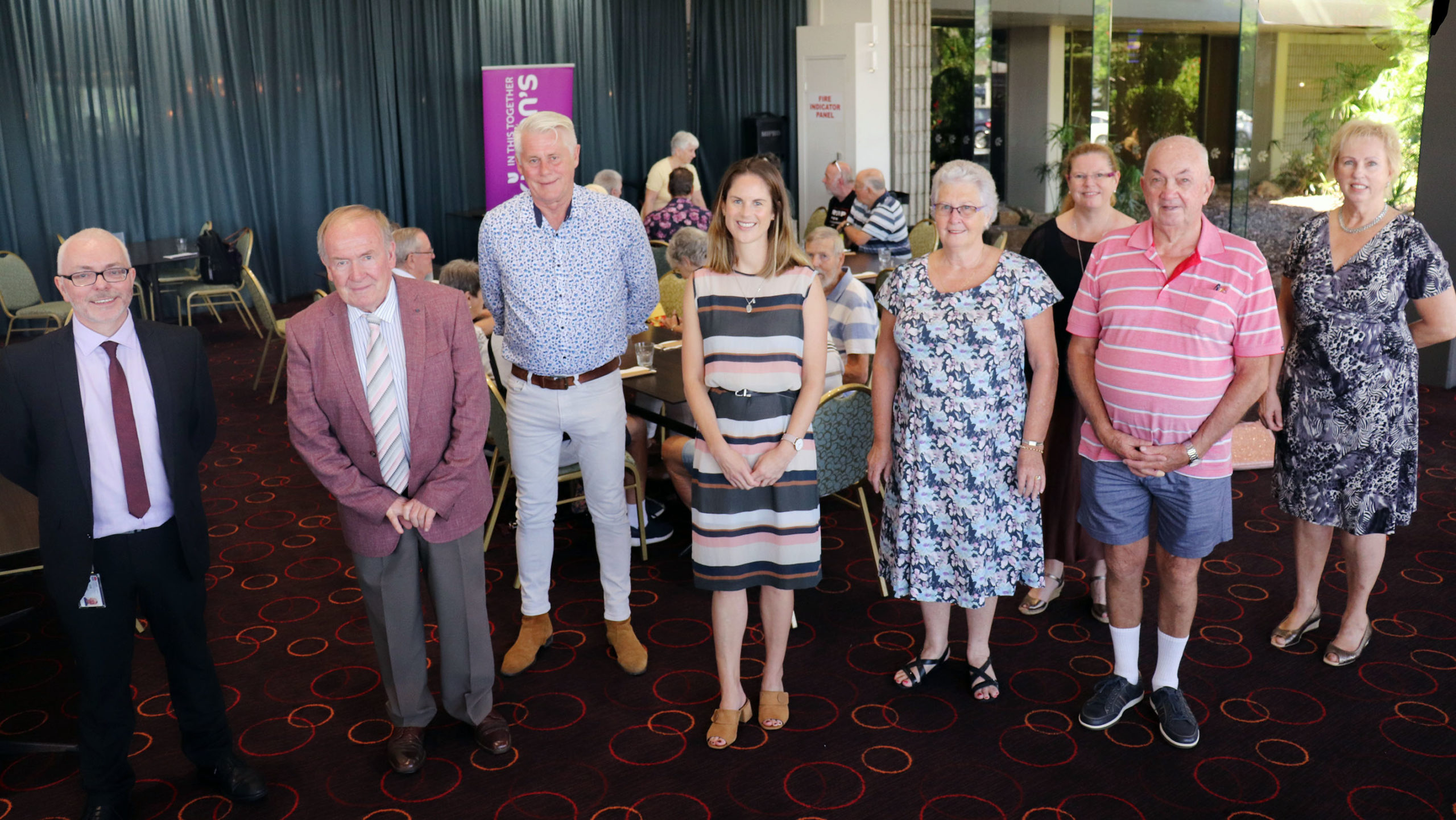 The new role is based at Ballina District Hospital, working across a variety of settings including outpatient clinics, visiting people in their home and hospitals, and supporting the two Parkinson’s Support Groups in the region.

Rebecca has 16 years of nursing experience in New Zealand and Australia, spanning general, surgical, and orthopedic nursing – in addition to neurology.

Her neurological experience includes working in an Apomorphine Nursing Service for a leading pharmaceutical company, in addition to hospital neurology wards. Before joining Parkinson’s NSW, Rebecca was a Movement Disorder Nurse Specialist at Auckland Hospital.

Prior to her most recent move to Australia, Rebecca had worked here twice before – as a Remote Area Nurse in outback Western Australia and New South Wales.