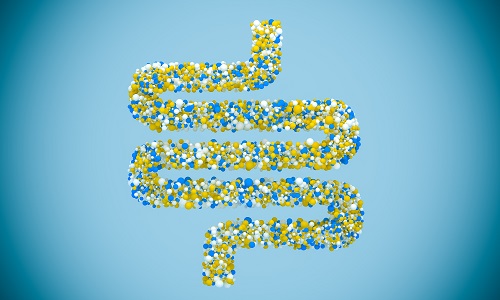 Since 2014, researchers have been studying the gut as a key area in potentially unravelling the mysteries of what causes Parkinson’s to develop.

Although Parkinson’s kills brain cells that affect our ability to move and to reason, the trillions of micro-organisms living in our gastrointestinal tracts may also be important contributors to the illness.

Dr. Silke Appel-Cresswell of the University of British Columbia recently published a study with negative findings and is embarking on a new project to investigate further.

The bacterial gut microbiome is strongly associated with Parkinson’s as shown by numerous studies. However, no studies had previously investigated the role of fungi in the gut

In this novel study published in the Journal of Parkinson’s Disease, Dr. Appel-Cresswell and a team of investigators examined whether the fungal constituents of the gut microbiome are associated with Parkinson’s.

In summary, their research found that gut fungi are not a contributing factor, thereby refuting the need for any potential anti-fungal treatments of the gut in Parkinson’s patients.

“The data are an important piece in the puzzle of understanding the overall role of the gut microbiome in Parkinson’s,” said Dr. Appel-Cresswell.

“PARKINSON’S PATIENTS CAN REST ASSURED THAT GUT FUNGAL OVERGROWTH, OR DYSBIOSIS, IS LIKELY NOT A CONTRIBUTING FACTOR TO ANY OF THEIR PARKINSON’S SYMPTOMS, BOTH MOTOR AND NON-MOTOR.”

“The gut microbiome continues to be an exciting field of research where we are just at the beginning of unravelling potential mechanisms.”

If particular strains of bacteria cause inflammation, for example, it could trigger the body to mount a too-aggressive immune response.

This could also lead to the accumulation of the protein alpha-synuclein – damaging brain cells, including those that produce dopamine. Lack of dopamine-producing cells causes the stiffness, tremors and difficulty walking that characterise Parkinson’s. 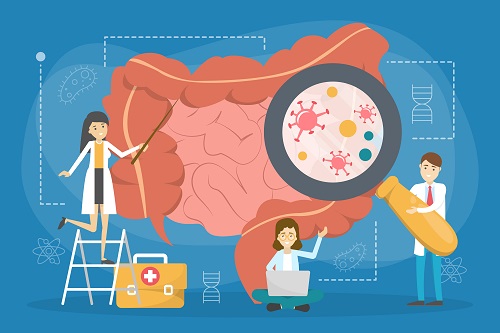 Certain strains of bacteria may also cause the gut wall to leak, enabling toxins to reach the blood and eventually the brain. A malfunctioning gut can also cause constipation, which leads to more inflammation and leaky gut.

“We’re working on all those pieces of the puzzle to understand what is happening,” Appel-Cresswell said.

The research could also lead to recommended changes in diet and nutrition, including the use of tailored probiotics, or a screening tool could be developed to identify those at higher risk of the disease.