How not to lose sleep over Parkinson’s 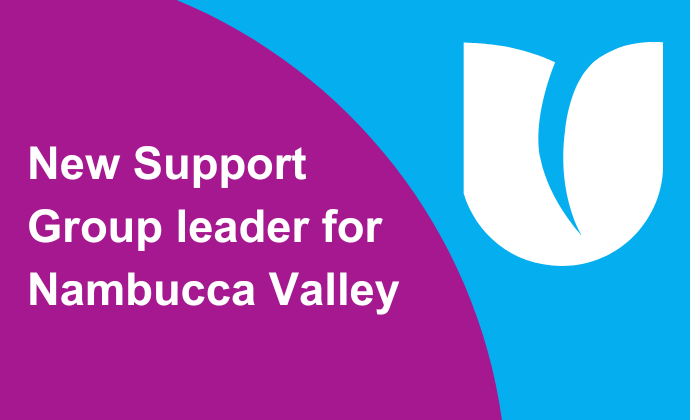 Last October Jenny Zirkler took over from John Mills as leader of the Nambucca Support Group after having been connected with the Group through her work in aged care, and with Parkinson’s specialist nurse Vince Carroll.

“When I retired as Executive Care Manager across three residential facilities I wanted to continue to use my skills and experience in a volunteer capacity,” says Jenny. “I wanted to keep my knowledge up and my registration current. I am also on two local boards – the Local Health District and a new residential home at Coffs Harbour.”

Jenny lived in Nambucca Heads as a child but when she finished school she moved to Sydney to do what was then nursing training in hospital.

“I moved back here after my training and have done relief work in other places and studied for my bachelor’s degree and my masters, but this has been home base,” she says. “We raised our family here and I had good support from my husband.

“Before I moved into the aged care sector I worked in various hospitals and was Executive Director of Nursing at Macksville Health Campus. I also worked in a change management role which led to my interest in aged care. Because people living with Parkinson’s often move into residential care I got to know Vince and appreciate the work he does.

“John Mills, the previous president of the support group, is now in his eighties and is helping me transition into the role. John has worked very hard for the group over the last 12 years and I’m very grateful for his help.

“Support groups always have people joining and people leaving so part of the role is to keep ensuring that newly diagnosed people know we are here to help.

“At our monthly meetings we like to have a speaker and with my background I can tap into people who are in the medical field. But it’s also important that we end meetings on a high note so that people leave with a smile on their faces.”

Jenny says that a safe face-to-face setting is important for people coming along because people living with Parkinson’s and their carers may not otherwise have a lot of social interaction – particularly over the last couple of years.

“While there are Facebook groups and other online ways of connecting people, meeting others at the support group is always important,” she says. “We had a piece on the group in the local community newspaper and that brought in more people.”

While Jenny has not slowed down much in her move to volunteer work, she does find time for walks on the beach and hobbies such as knitting and sewing as well as gardening.

“I’ve discovered I really like whippersnipping,” she laughs. “It’s very satisfying to see the results of your work straight away! And it’s good having our sons and grandchildren around to visit, too.” 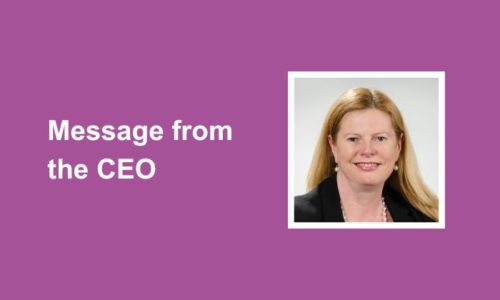 Welcome to the Summer edition of Stand by Me. As promised in the Spring edition of this publication, I will be keeping our community up to date on our advocacy […]
Read More 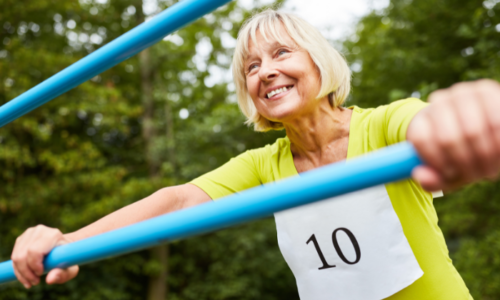 December and January for many of us means having a holiday. Unfortunately going away can be a good excuse to abandon your daily exercise routine. However, holidays can be a […]
Read More 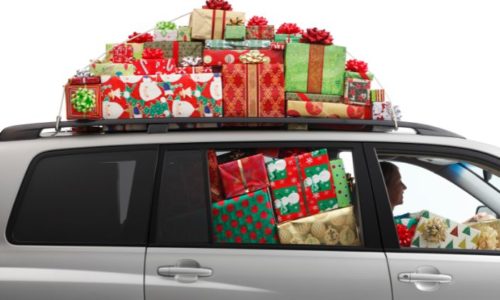 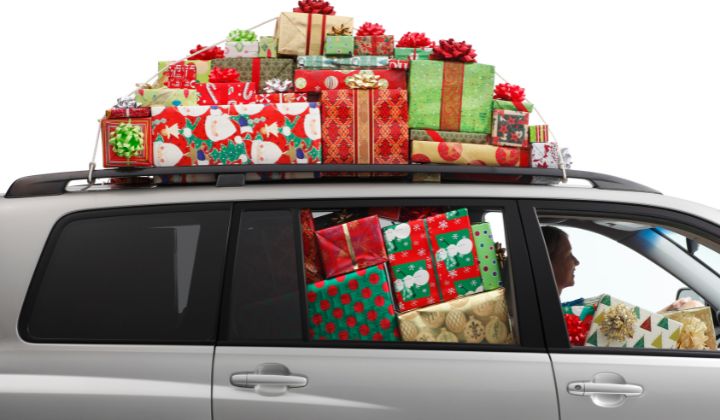 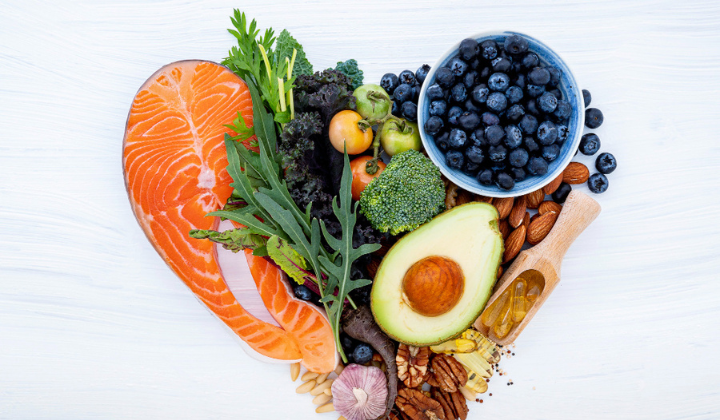 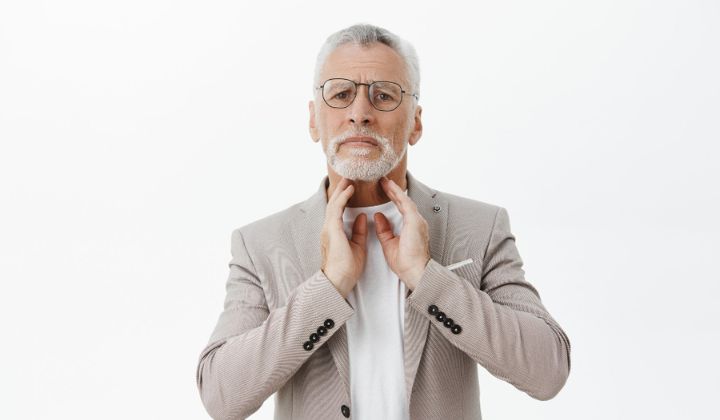