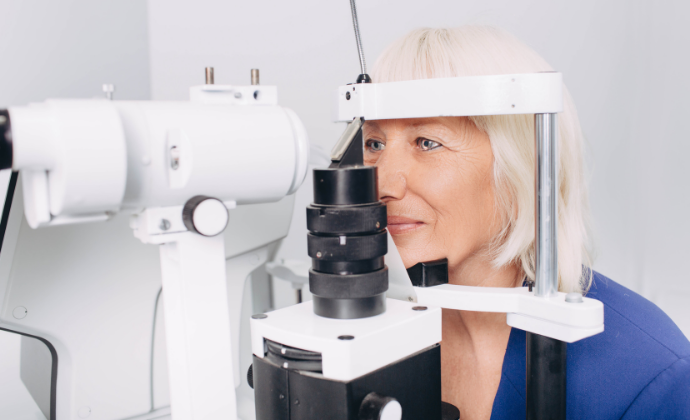 A simple eye exam combined with powerful artificial intelligence (AI) machine learning technology could provide early detection of Parkinson’s,  according to research conducted at the University of Florida in the U.S.

The progression of Parkinson’s is characterised by nerve cell decay that thins the walls of the retina – the layer of tissue that lines the back of the eyeball. The disease also affects the microscopic blood vessels of the retina.

These characteristics present an opportunity to leverage the power of Artificial Intelligence (AI) to examine images of the eyes for signs of Parkinson’s disease.

The multidisciplinary team of researchers deployed a type of AI called Support Vector Machine (SVM) learning that has been around since 1989. Using pictures of the back of the eye from both patients with Parkinson’s disease and control participants, they trained the SVM to detect signs on the images suggestive of disease.

The results indicated that the machine learning networks can classify Parkinson’s based on retina vasculature, with the key features being smaller blood vessels. The proposed methods further support the idea that changes in brain physiology can be observed in the eye.

Traditional imaging approaches with MRI, CT and nuclear medicine techniques can be very costly. In contrast, this new approach uses basic photography with equipment commonly available in eye clinics to get an image. The images can even be captured by a smartphone with a special lens.

The approach may also have applications in identifying other diseases that affect the structure of the brain, such as Alzheimer’s disease and multiple sclerosis.