Exercise on the go 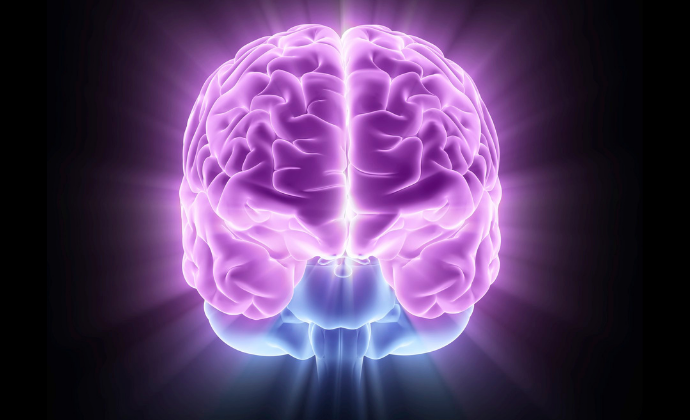 I was diagnosed with Parkinson’s at 51. I used to work in sales and noticed I couldn’t write up things properly – my writing was getting smaller and smaller and wouldn’t follow a straight line.

When I went to see about that, my GP referred me to a neurologist. It took the neurologist 12 months to actually diagnose young-onset Parkinson’s. I suspect that he wanted to see what I was like over that time before he said it was Parkinson’s.

As time went on, I developed dyskinesia which was uncontrollable and my ‘off’ periods were very unpredictable.

My GP mentioned DBS surgery to me about ten years ago and I got a referral to a neurologist. He said I wasn’t ready for it yet – that I had lots of time. In those days the attitude was that it was a last resort thing. Now they try and catch it a lot quicker.

I was going to Sydney every couple of years to see my neurologist and he was doing trials on different things when DBS surgery came up again early this year. He had recently had a colleague who’d had DBS surgery and spoke very highly of it.

My assessment didn’t take long at all. I turned out to be a very good case for DBS surgery. I was not very well; I was still getting good results with medications but experienced fairly severe side effects.

I had the surgery in June 2019. Afterwards, experienced quite a few bouts of confusion but the surgeon told me not to panic, that it would all settle down. He said I wouldn’t know myself in three to four months’ time and I believed him.

He was right and it worked out very well.  After having periods of confusion for four months it just disappeared and I haven’t had any confusion since. I’m still going through a bit of fine-tuning with the stimulator but I think my next appointment with my neurologist will be the last I’ll need.

After the surgery, my specialist changed my medications which has made a big difference, too. Instead of taking 14 tablets a day, I’m down to taking four.

One thing that’s really noticeable is that eating protein doesn’t seem to upset my medications anymore.

I used to have to be very careful in timing my meals and taking my medications. I still have ‘off’ periods but now they only last about ten to 15 minutes. It’s helped me to put the weight back on.

Before I was really skinny, no matter what I ate. My doctor said my dyskinesia was like I was running a marathon all the time; I was burning everything off. Now I’m back to a healthy weight.

I try to go for a walk every day, and I rarely drink alcohol. I sleep better too. My wife says I now have more expression in my face, and I seem a lot more at peace – I’m not fighting my Parkinson’s anymore.

Sometimes I feel like I have to pinch myself to believe it’s real. It’s given me my life back.

To anyone wondering about the surgery, I would say go and see a good specialist to see if you’re suited to the surgery.

The whole thing’s an extensive process but if it gives you another ten, 15 or twenty years, it’s so worthwhile. I’d do it all again, even though I woke up a couple of times during the surgery which was quite uncomfortable!

Deep Brain Stimulation (DBS) is the most common type of surgery used to treat Parkinson’s. It may help to reduce some motor symptoms of Parkinson’s, such as stiffness, tremor and slowness of movement.

DBS surgery involves implanting electrodes – which are attached to leads – into specific sites in the brain. These sites are selected based on the specific symptoms that the surgery aims to address.

The electrodes are usually implanted under local anaesthetic so the patient will be awake. Once implanted, a small electrical current is sent through the leads to the electrodes to test how the person’s symptoms respond to the stimulation.

When correct placement of the electrodes is confirmed, the attached leads are tunnelled under the skin from the skull down the neck and around to the chest or stomach area where a neurostimulator device will be placed.

A neurostimulator is similar to a pacemaker. Most are powered by a battery that lasts for 3 years or more before requiring replacement. Some models are powered by a rechargeable battery. In that case, the person will be taught how to use a recharging unit.