Caring for our carers

Tips on symptom and medication management 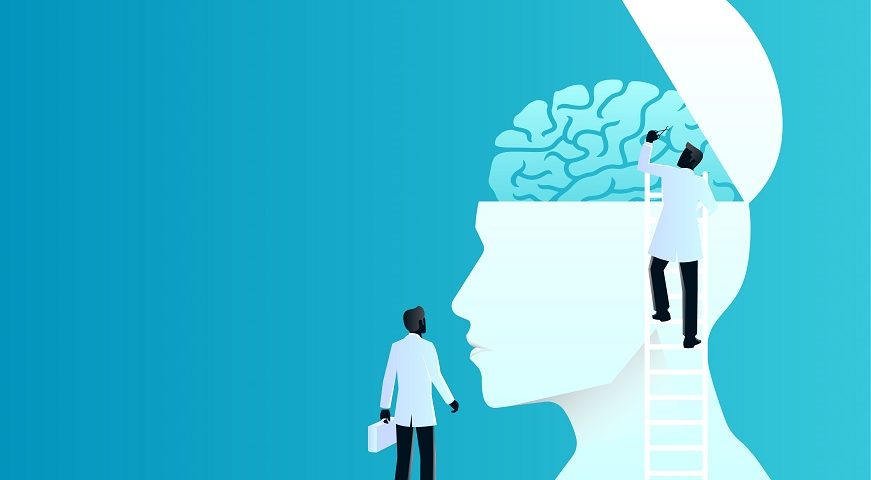 Although there isn’t yet sufficient evidence to draw conclusions, it is possible that people who survive Coronavirus (COVID-19) may be at increased risk of Parkinson’s, researchers from Brazil argued in a recent paper.

It is unclear exactly what causes Parkinson’s disease; most likely a combination of genetic and environmental factors contribute to some extent.

This idea is far from proven. Nonetheless, there are some lines of evidence that support the hypothesis. 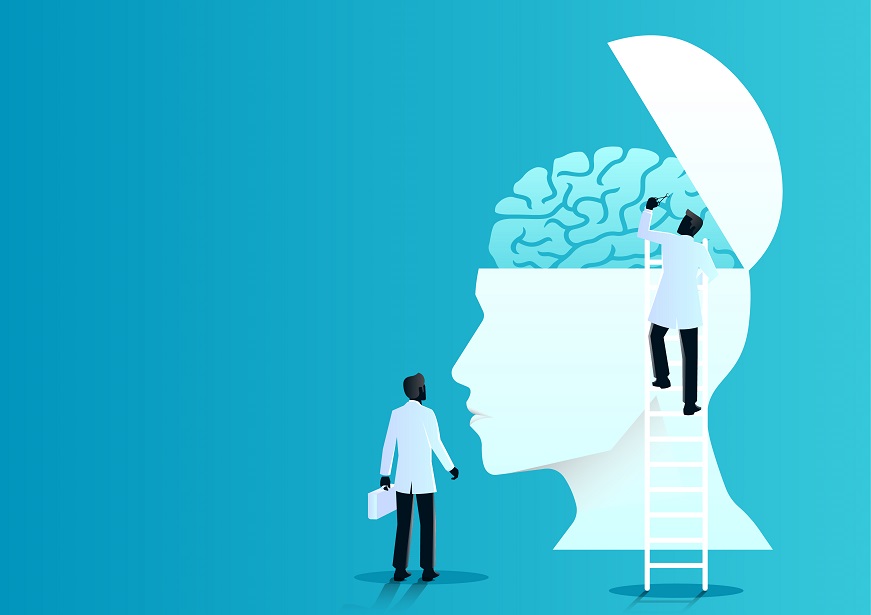 For example, research in mice has suggested that infection with some strains of influenza can trigger changes in the brain similar to those seen in Parkinson’s.

Additionally, people born during or around the 1918 influenza pandemic were more than twice as likely to develop Parkinson’s as people born in the decades before or after that pandemic.

Previous research also has shown that some people with Parkinson’s have antibodies against coronaviruses in the fluid around the brain. (This previous research was not examining the virus that causes COVID-19, but was looking at the coronavirus family in general.)

Based on these previous findings, the researchers behind the new paper suggest that COVID-19 infection may increase Parkinson’s risk.

While it is important to note that research into COVID-19 is still in its infancy, there is some emerging evidence specific to COVID-19 that supports this idea.

For example, loss of the sense of smell is a well-known early symptom of Parkinson’s and also has been reported to be a common symptom of COVID-19.

Theoretically, this could suggest the virus is able to infect the parts of the central nervous system that are necessary for processing smell (the olfactory pathway) and, from there, could spread elsewhere in the brain.

Preliminary evidence that people with COVID-19 sometimes have neurological symptoms supports the notion that the virus could get into the brain, as does an early report describing brain inflammation in an individual with COVID-19.

“Although it is obviously too early to know what the long term consequences of COVID-19 will be on the brain, the clinical psychiatry and neurology research communities definitely need to be vigilant in monitoring how those who recover from moderate and severe COVID-19 fare in the future,” said Patrik Brundin, MD, PhD, co-editor-in-chief of the Journal of Parkinson’s Disease. (He was not involved in writing the paper).

This will require strategies for monitoring COVID-19 survivors, even after the pandemic itself has subsided.