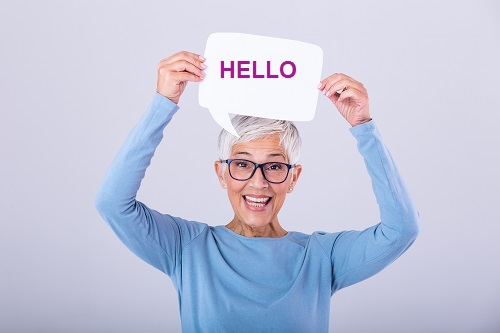 Researchers at Monash University in Melbourne are studying the vocal cords of people with Parkinson’s to determine whether measuring voice changes – an early sign of the condition –could improve early diagnosis.

As part of the trial, 31 people with different severities of Parkinson’s and control participants are being assessed using Computer Tomography (CT) scans. The scanner takes 50 snapshots to measure the movement of the vocal cords.

Researchers Dr Andrew Ma and Professor Dominic Thyagarajan hope the use of CT scans will result in Parkinson’s diagnoses up to eight years before current clinical diagnoses.

“The advantages of this technique are that we get measurable, quantitative data. It’s also less invasive for patients compared to laryngoscopy – which involves a camera down the throat to look at the vocal cords – which had been used in earlier studies. If our technique is proven to be useful, it will be easier to roll out in clinical practice,” said Dr. Ma.

“It’s already been shown in the literature that there are strong links between early Parkinson’s and voice, and hopefully we can show that CT scans are able to detect these changes.”

Voice changes due to Parkinson’s include:

These voice changes can become very noticeable as Parkinson’s progresses, but tend to be imperceptible at the beginning.

Most early-stage research has been on ‘cardinal’ motor features – slowed movement, tremors, and/or rigidity of the muscles. There is no blood test or brain scan that can tell if someone has Parkinson’s.

If CT scans prove to be as useful as the researchers expect, patients will be able to be diagnosed up to eight years before current clinical diagnoses.