What symptoms matter most 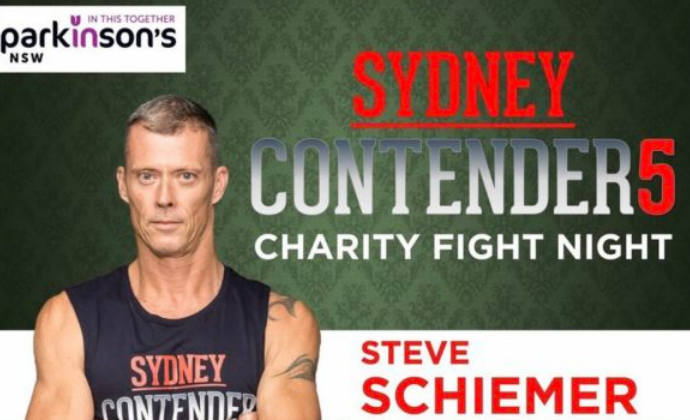 Steve Schiemer raises more than $1,000 for Parkinson’s NSW in the boxing ring

Parkinson’s NSW Board Member and professional personal trainer Steve Schiemer – who is living with Parkinson’s – climbed into the ring for the Sydney Contender Boxing Match on 29 May.

Steve not only won his match, but he also raised more than $1,000 for Parkinson’s NSW via his GoFundMe page in the process.

“Boxing has been one of the greatest tools to help my fight against Parkinson’s,” said Steve. So I used this amateur boxing opportunity to raise awareness about Parkinson’s and the importance of exercise in managing the condition.

“I also wanted to raise funds to support others living with Parkinson’s,” he said.

This involves pedalling as fast as possible for 30 seconds, followed by a 30 second rest. Plenty of sparring was also used to help get him fighting fit.