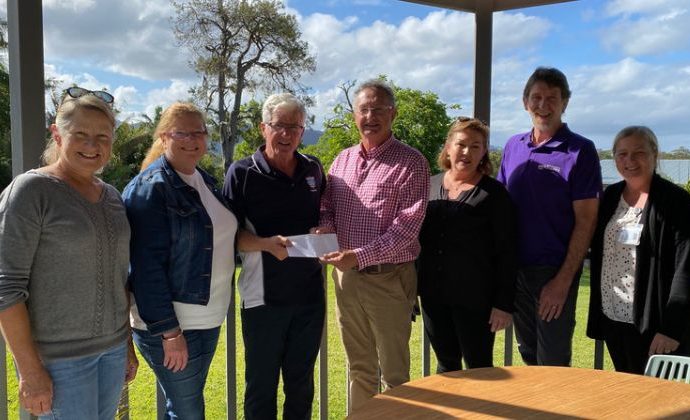 This year’s Pump for Parkinson’s fundraiser by the Bailey Centre Liberty Service Station and its co-contributors raised $4,000 for the Parkinson’s Coffs Harbour Nurses Fund.

As it has done over the past several years, the Bailey Centre Liberty Service Station pledged to contribute 10 cents per every litre of fuel sold to support the Fund.

This year for the first time, a third donor joined this fundraising initiative. CHESS Connect is a not-for-profit human service organisation that provides a range of specialist Employment, NDIS and Workplace Wellbeing supports. CHESS Connect donated $300 to the fundraiser.

Service station customers who ‘Pumped for Parkinson’s’ helped to raise funds to maintain the services of a Parkinson’s Specialist Nurse based in the Mid North Coast Local Health District in Coffs Harbour.

This nursing position is co-funded by the Local Health District and Parkinson’s NSW. Fundraising goes towards the Parkinson’s NSW portion of the funding for this important role.

The annual fundraiser is an initiative of the Coffs Harbour Parkinson’s Support Groups and the Bailey Cen­tre Liberty Service Station. 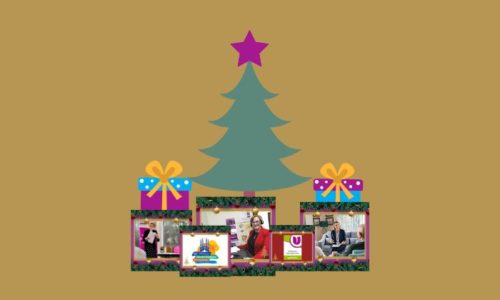 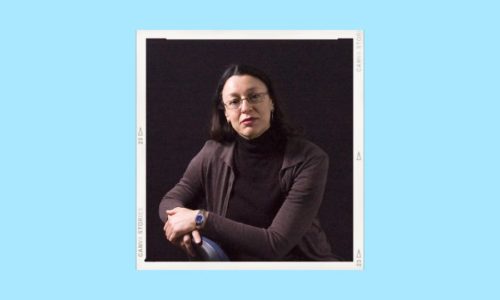 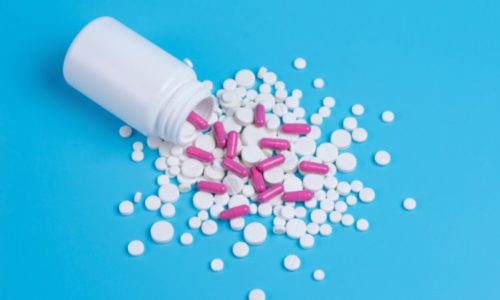 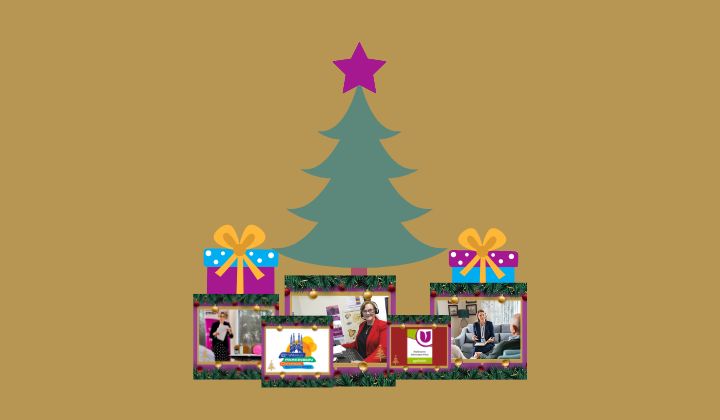 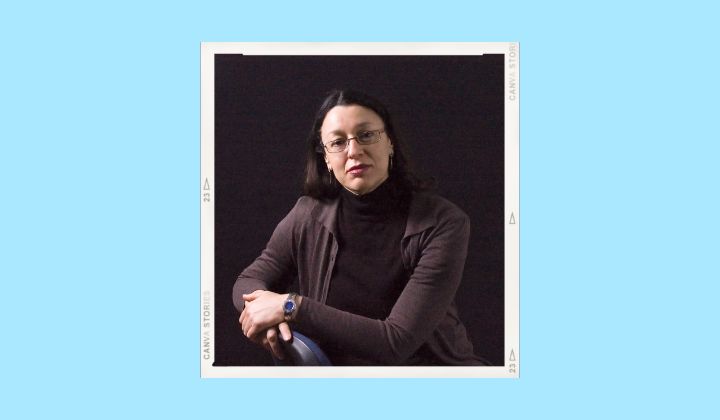 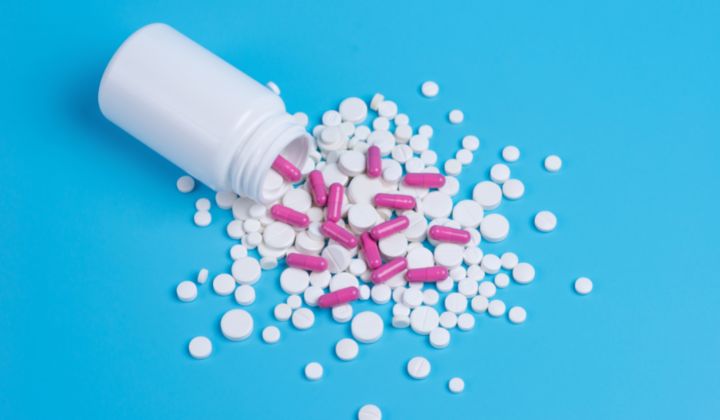