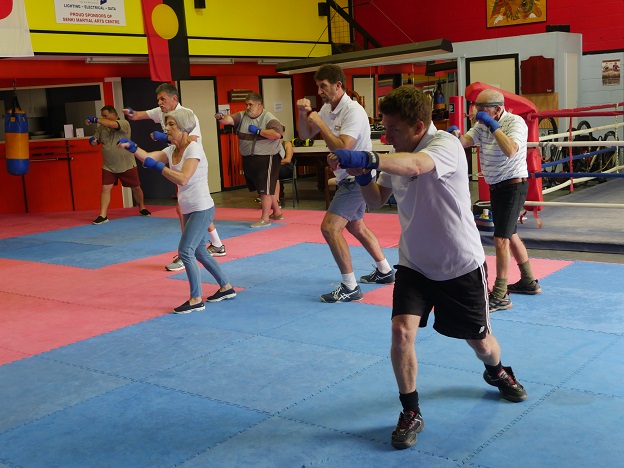 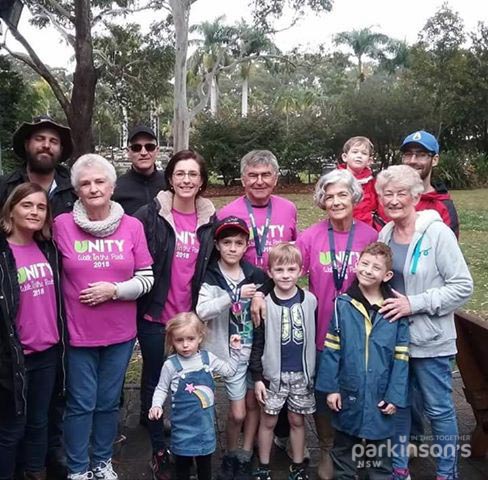 Judy Brooks was born in Coffs Harbour and has lived there most of her life. When she was diagnosed with Parkinson’s in late 2013, she discovered the local Parkinson’s Support Group, but felt it wasn’t particularly relevant to her at the time.

“I was younger when I was first diagnosed and the majority of members were much older and had very severe Parkinson’s,” explained Judy. “When a Group for younger people was formed a few years later, I joined that.” 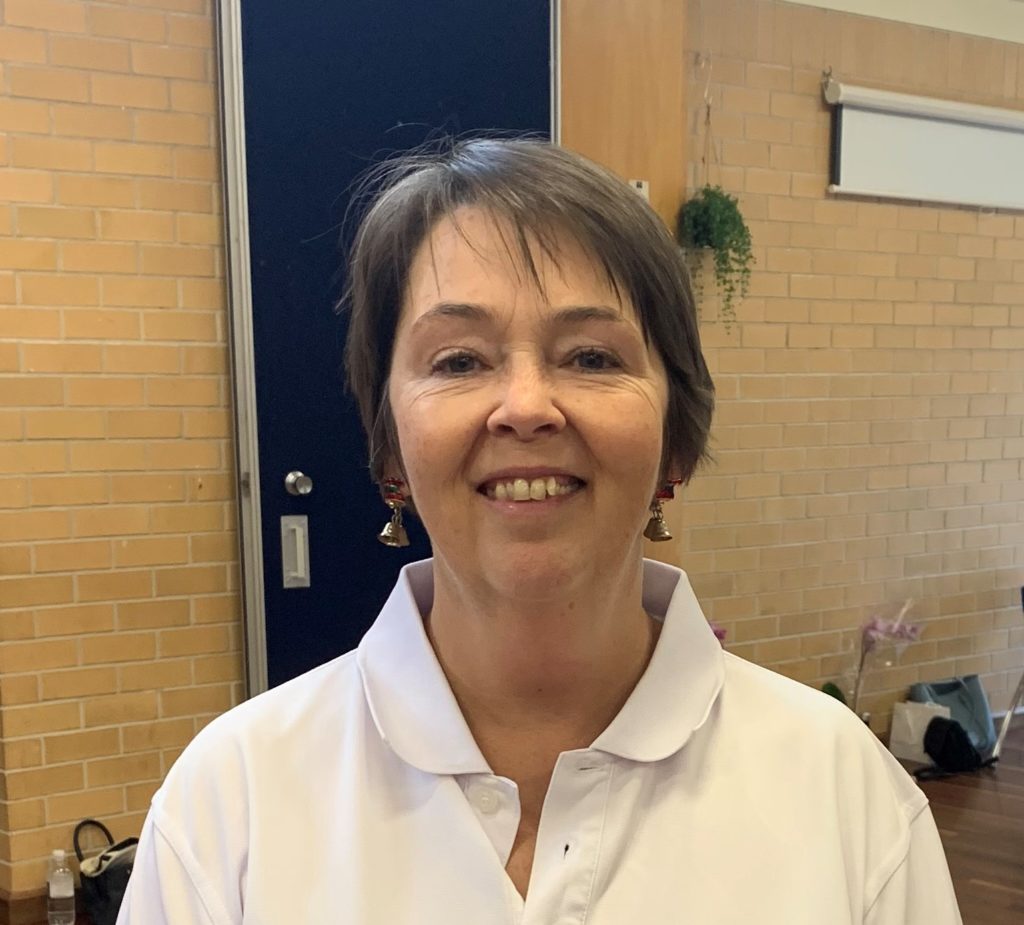 “I can’t speak highly enough of Vince and Amanda,” she says. “They’re absolutely wonderful. At any time of day, if I’m feeling a bit low or worried, they are always there to lend an ear and listen to my concerns.

“They help our Support Group in many ways too – including inviting guest speakers for meetings, such as dietitians, speech pathologists, occupational therapists and physiotherapists. Both Vince and Amanda also encourage us to use our collective wisdom and experience to help and support each other. 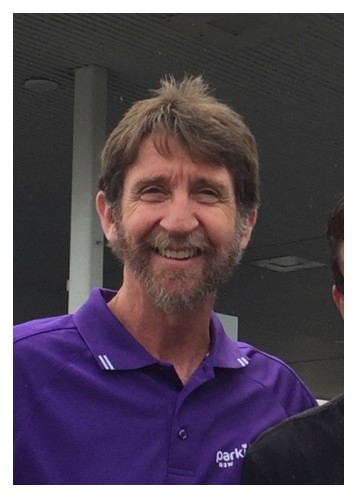 “When I first became aware of the opportunity to join a Support Group, I felt I was managing OK – but then I considered the idea that there might be some way I can help others through joining.

“Initially it was quite a small Group, but it has grown over the years. I have made many special friends and they’ve become like second family to me. I also came to learn that the Group is open not exclusively to Parkinson’s patients but also their caregivers and families.”

Judy was also involved with the 2018 and 2019 Parkinson’s NSW Unity Walk fundraisers in Coffs Harbour.

“I haven’t been as involved with the Support Group as I would like to in 2020,” she said. “I had a fall and needed rehabilitation before I could move back home.

“Amanda and Vince make themselves available for home visits and phone calls to help and encourage me whenever needed. Both are held in very high regard among the local Parkinson’s community and contribute enormously to the health and wellbeing of all its members.”

Judy in action at her weekly Parkinson’s boxing class