Research by Parkinson’s NSW, Charles Sturt University and the Mid North Coast Local Health District has been recognised with an invitation to present at the prestigious 5th World Parkinson’s Congress in Kyoto, Japan, in June.

“The research project aimed to evaluate the potential benefits of placing more specialist Parkinson’s nurses in regional areas of need. It also assessed the potential to achieve significant savings in the NSW health budget while improving quality of life for people living with Parkinson’s,” said Associate Professor Rachel Rossiter of the School of Nursing, Midwifery and Indigenous Health of Charles Sturt University and leader of the research team.

The first phase of the project was a literature review which identified the largest costs to Government and individuals as acute care and residential aged care expenses, and indirect costs from lost productivity.

Consumers and carers at both sites were unanimous in describing the positive impact of the specialist Parkinson’s nurse position.

“Approximately 25 percent of people in NSW live outside cities however 93 percent of neurologists are based in major cities. As a result, access to specialist services for people with Parkinson’s living in rural and regional Australia is extremely limited,” said Jo-Anne Reeves, CEO of Parkinson’s NSW.

The research also identified enhanced effectiveness when the role is situated within the NSW public health system.

The second component of phase two examined the cost effectiveness of the specialist Parkinson’s nurse working in the Coffs Harbour, Bellingen and Nambucca LGAs. The services provided under a community-based specialist Parkinson’s nurse model embedded within NSW public health service were found to contribute to reducing hospital length of stay and health care costs for people with a diagnosis of Parkinson’s disease who were admitted to acute care services.

The goal of Parkinson’s NSW is to raise enough money to provide another five specialist Parkinson’s nurses in regional NSW communities by 2022. 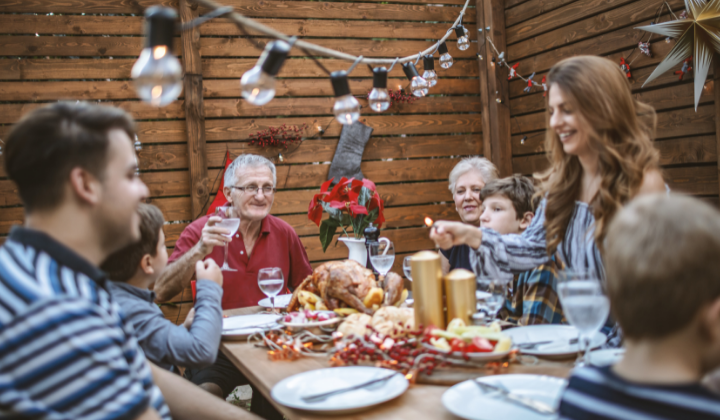 Parkinson’s during the Festive Season