How can I get up from the floor? 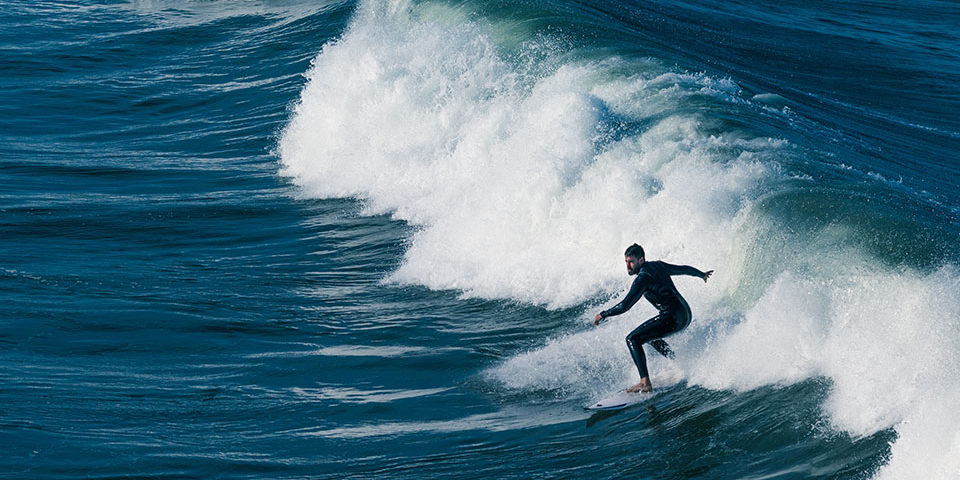 Growing up on the Collaroy Plateau, on Sydney’s Northern Beaches, young Geoff Grundy was a keen surfer. The second of six children, Geoff went to school at Narrabeen, surfed with his mates and lived the outdoor lifestyle growing up.

His love of surfing stayed with him until he discovered he had problems with balance and leg cramps in his early 60s.

“By the time I was 20 I headed off to go fruit picking and work in the Victorian snow fields and travel around,” says Geoff, who worked in various farms in NSW and Victoria for a couple of years. While working in these regional areas, he found opportunities in constructing commercial greenhouses and learned the building skills for a new career.

“That work took me up to Kempsey,” says Geoff, who also met his first wife at that time. “I ended up living at Crescent Head, near Kempsey and getting married and having two children.”

Unfortunately, that marriage didn’t work out and they divorced, which lead Geoff to move to the Central Coast for a new start.

“By this time, I was getting older,” says Geoff. “I wasn’t handling the physical labour of building work as well as I used to. I knew I couldn’t do it for the rest of my life. My body was giving out.”

Geoff decided to do a course in working as a support person for people with mental illness and began working in residential care. Around this time Geoff reconnected with his first girlfriend from Collaroy, who had now also split with her husband.

“Sue also had two children,” he says. “We got together again and then a couple of years later my ex-wife died. We ended up bringing up four children between the two of us. They’ve all grown up and are doing their own things now.”

While the children were growing up Geoff moved on to a new job. “I began working as a bus driver doing tours to wineries,” he recalls. “By now I was really semi-retired.”

It was while driving buses that Geoff, then 63, first noticed odd symptoms that eventually made him consult a doctor.

“I had developed shaky hands,” he says. “My fingers were moving all the time. My wife would say that I was tapping her on the shoulder all night long! I was getting leg cramps. And when I would go surfing, I was having difficulties with balance and being able to stand up. I just wasn’t right.”

Geoff visited Professor Heard at Gosford Hospital, and was sent off for scans.

“The diagnosis of Parkinson’s came as a shock,” he says. “It took me a little while to accept. My family were good; they treated it like it’s not a disaster, it’s OK.

“It actually took me about 12 months to really come to terms with it and decide I could live with it. By now I no longer had my passenger bus license, so couldn’t drive buses and was fully retired.

“We had a big five-bedroom house with a flat downstairs. All the children had left home. With just my wife and I living there I was now struggling to keep up the maintenance of it.”

Geoff and Suanna decided to sell up and move into a retirement village on the Central Coast.

“We’ve been there five years now,” says Geoff. “Of course, there are good sides and bad sides to being in a retirement village. It can be a small community, but we’ve settled in and adapted.”

Geoff’s next challenge was to find something to do with all the time he now had on his hands.

“I thought back to the things I liked to do when I was younger and one of those was to play music,” he says. “I’d always played guitars, but I just hadn’t had time to do much of it. Now I really have the time.

“There was a ukulele group at the retirement village, and I joined that. It got me back into playing music. When the teacher for that group left, I ended up becoming the teacher.”

Through Parkinson’s NSW, Geoff was put in contact with another musician, Martin Prior, and they began exchanging recordings of music and songs they played and liked.

Geoff also discovered a guitar-making school in Erina and signed up to do a course. The first one he made was a twelve-string guitar.

“After that I built a couple of little guitars for our three grandchildren,” he says. “I have two grandchildren in Coffs Harbour; twin girls aged three. My wife also has a granddaughter nearby and we see a fair bit of her. I no longer drive, but I jump on trains to see my grandchildren.”

When Geoff found a man who plays saxophone also living in the village, they began teaming up to play together.

“During this COVID-19 isolation time I have been loading my music gear into the boot of the car and taking it around our village to play for Street Music Tuesday or Friday/Sunday Driveway Happy Hour,” says Geoff.

Making the most of what he can do is one of Geoff’s techniques for living with Parkinson’s.

“I can’t go surfing but I go to the beach for a swim and we have walks along the beach,” he says. “And when I’m playing the guitar or making something, and using all my concentration, I don’t shake.

“It’s strange but if you are really concentrating you can sing or play music or make something without shaking. And if there are times when I can’t do something I normally can, I just have to leave it and try again later.”

“I learned TM (transcendental meditation) when I was a young hippie in my late teens and I practice that,” he explains.

“Parkinson’s is something you can learn to live with. But first you have to accept that you’ve got it and then find ways to deal with the depression that comes with it.

“Otherwise you can have days that you don’t want to get out of bed. You have to find things that you can do, that you really want to do.”