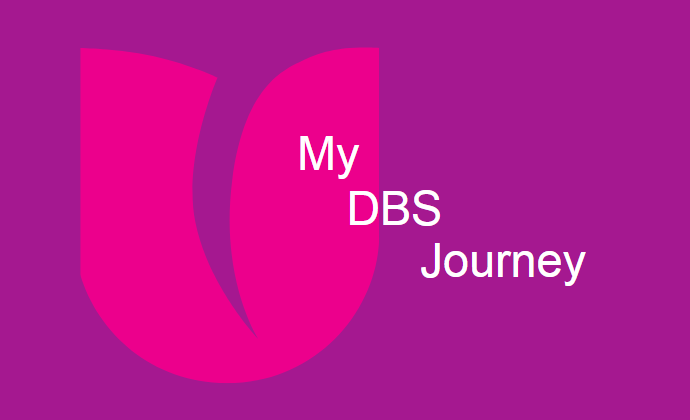 Sharyn has lived in Cooma for 42 years. Back in 2008 she was working in childcare when she began to think she had Parkinson’s.

“All these people were male except me. The symptoms were all too familiar. Even though it is said that Parkinson’s is not genetic, I could not ignore them. I’d also heard an ABC radio program about people whose blood is high in iron which makes them more likely to have Parkinson’s. I phoned up for more information because my blood is also high in iron.”

The first doctor she saw about her symptoms dismissed the very idea that she could have Parkinson’s.

“After the first doctor ignored my concerns, I went to another doctor and told her I was worried about the symptoms I was having,” says Sharyn. “I didn’t mention Parkinson’s, and when she diagnosed Parkinson’s she said I didn’t seem surprised. It sounded like I already knew!”

Within a year or so of being diagnosed, Sharyn retired from her job and looked around for something else to be involved with.

“I saw a public notice in our local newspaper about forming a Parkinson’s Support Group in the Snowy Monaro Region and I went along,” she says.

“The person who called the meeting accepted the job as leader, however she became so ill with her symptoms she had to give it up almost as soon as she started. I ended up accepting the position of leader.

“We had a nice time in the group over the years. Unfortunately, the Group is getting smaller due to many reasons and we only have a few members left now.”

Sharyn was known as a dedicated and effective Group leader for a decade until late last year her worsening symptoms led her to step down from the position and re-evaluate her treatments.

“In desperation, I tried the apomorphine pump, but it didn’t give much relief and the symptoms seemed worse with it,” she recalls. “I felt like a prisoner having to be available to have an injection each morning through a pump which was taken off at night.

“My husband gave me the injection, and it didn’t trouble me too much, but it seemed I had lost my freedom. I felt like I was tied to the pump and needed to stay close by, plus I was allergic to something in the medication.

“I came out in a very red burning rash and my stomach was covered in bruises. After trying for several months to keep positive about having it, I felt I had to give up on that one.

“Nothing was really working properly. I’d heard about DBS, but I’d always said nobody’s messing with my brain!

“Towards the end of last year, I ended up contacting the Parkinson’s InfoLine again and the nurse told me that I needed another opinion about my treatment plan. She said I should go to the clinic at Concord and see the professor there who I had been seeing spasmodically since I’d been diagnosed.

“I got an appointment pretty quickly and that’s when I learned about how DBS could help me. I had an MRI and all kinds of other scans and tests and we scraped together the money for the surgery. I was booked to have the operation in a few months’ time.”

In a fortunate turn of events, no sooner had Sharyn been booked in than she got a call to say she could have her surgery done in February, a little over a week from the call.

“It was so fortunate that I got the opportunity to go earlier, because soon after that the coronavirus thing happened and all non-urgent surgery was put off,” says Sharyn.

“I was able to walk and talk straight after the surgery. I was ecstatic. I’ve had no problems with the simulator which can’t be sorted. The only thing is that I still have some issues with my balance. I have to stop and concentrate every time I want to get up, but I’ve just started driving again. I’m so thankful I could get it done before the virus really took hold.”

Sharyn has returned to the support group and recently held a market stall which raised $620 for the group. While COVID-19 has slowed many social activities and events this year, Sharyn is looking forward to next year which will include celebrating 50 years of marriage.

“You’ve got to be thankful,” she says. “I’m so grateful that the Parkinson’s nurse was able to get me on track to get DBS, and it happened so fast.

“I just tell anyone it was definitely for me, even though I had decided it wasn’t! I was nearly 70 and just going around in circles with other treatments which weren’t working. I just don’t know how I would be coping now if I hadn’t had it.