Step Up for Parkinson’s Goal Smashed 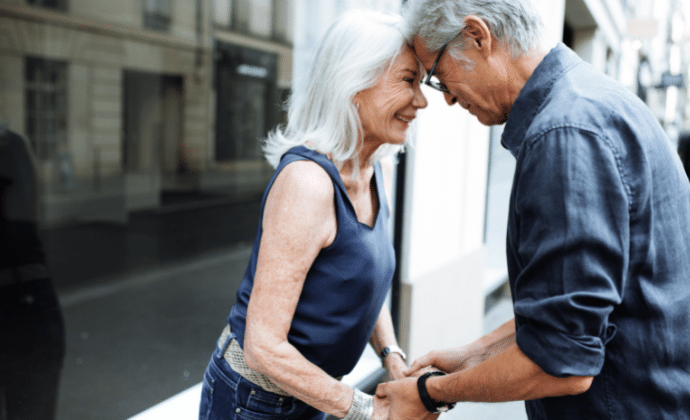 Understanding the five stages of Parkinson’s

Though progression can be expected to be different for each individual, Parkinson’s does follow a broad pattern and can be divided into five typical stages – known as the Hoehn and Yahr Scale, which is used by physicians across the world.

The earliest stage of Parkinson’s, the person experiences “a mild tremor and motor symptoms which typically appear on just one side of the body”.

Changes in walking, facial expression and posture may be noticed but will not impact day-to-day life. Symptoms may be so mild that it can be hard to diagnose the condition.

The progression from stage one to stage two can take months or even years. Symptoms will begin to get worse, with “tremor, rigidity and other movement symptoms now starting to affect both sides of the body”.

It is still possible to live alone, but daily tasks become more difficult and take longer to complete and changes in speech – such as a softer voice or slurring – begin to occur.

The key characteristics of this mid-stage include “a loss of balance and slowness of movements accompanied by an increased incidence of falling”, as well as the symptoms experienced in stage two.

While the person is still fully independent, symptoms begin to slightly hinder activities such as dressing and eating.

The defining change in this stage is that a person will need help with daily activities as “symptoms become more severe and limiting”. It’s possible to stand without assistance, but movement may require an assistive device such as a walker.

Many people have to reconsider their living options at this stage of Parkinson’s disease, as it becomes harder to live alone.

This is the most advanced and debilitating of the Parkinson’s disease stages where “stiffness in the legs make it very difficult or impossible to walk”.

A person will need constant care and may be bound to a wheelchair and in a lot of cases, non-motor symptoms “can also appear in the form of depression, anxiety, hallucinations and delusions”.

During the most advanced stage of Parkinson’s – typically between stages four and five – a person’s symptoms and medication regime become more complex.

Supporting care becomes especially important in advanced Parkinson’s, with an estimated 50 to 80 percent of people eventually experiencing dementia and an increased number of falls.

For more information, make a free call to the Parkinson’s NSW HealthLine on 1800 644 189
and speak with one of our Specialist Parkinson’s Health Team.