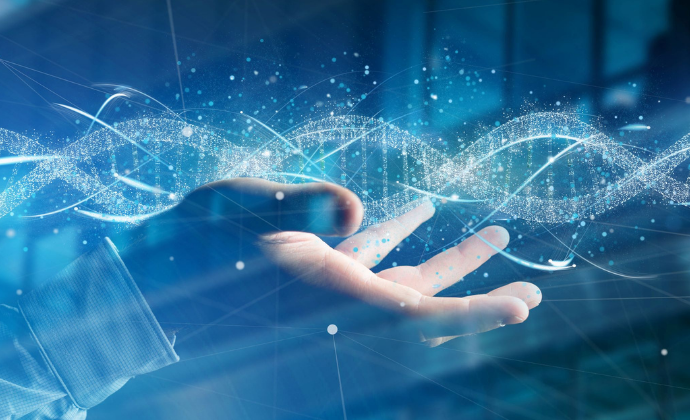 Researchers from Texas Woman’s University, USA, are investigating how equine-assisted therapy – which involves working with horses to promote wellbeing – can benefit people living with Parkinson’s

As part of the five-month study – funded by the non-profit Human Animal Bond Research Institute – 30 men living with Parkinson’s disease are being randomly assigned to participate in equine-assisted therapy or simulated horseback riding.

The participants’ motor performance, balance, gait, and symptoms related to Parkinson’s will be assessed before, during and after the therapy.

Rhett Rigby, principal investigator of the study, said: “There is currently no known study that utilises equine-assisted therapy as an intervention treatment for those with Parkinson’s disease.

“Our research could have a significant impact on an understudied population and help contribute to the existing literature on human-animal interaction.”