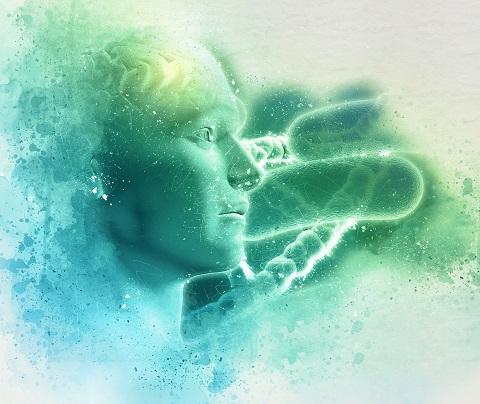 New research into the genetic basis of Parkinson’s will be led by the University of Sydney’s Brain and Mind Centre, thanks to a AU$12.5m grant administered by the Aligning Science Across Parkinson’s (ASAP) initiative.

“The outcomes of this research promise to provide new insights into the genetics of what determines the development and progression of Parkinson’s disease,” said Professor Deniz Kirik, Faculty of Medicine Lund, University who will be the lead investigator on the research project for the University of Sydney as an Honorary Professor for the duration of the research.

The initiative is focused on understanding the dynamics of Parkinson’s from its earliest stages and before it presents as a fully recognisable condition.

The research being funded is focused on how mutations and/or deletions in specific genes result in a high probability of developing Parkinson’s disease (PD), suggesting their critical role in the health and survival of specific brain cells.

“Curiously, it is not yet clear how specific types of brain cells are functionally impacted by genetic mutations that result in the neuronal loss defining Parkinson’s. The research supported by this grant will address that,” said Professor Kirik.

Previously, affected cells have mainly been examined as cultured cells in petri dishes but this project will focus on using cells from patients with Parkinson’s to study them in the environment of the living mouse brain.