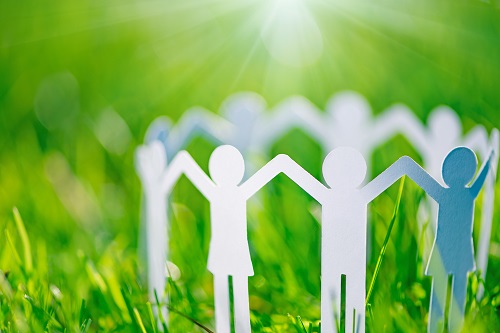 Several new staff members have been appointed to key positions in order to meet increased demand for services, and to strengthen key operational areas.

Gary Cowlishaw has been appointed to the role of Donor Development in the Parkinson’s NSW Fundraising team. He previously held a variety of senior roles in commercial sales and partnership building for Qantas Airways.

“I hope to bring my commercial relationship-building skills to the role of building bridges with potential donors for Parkinson’s NSW,” said Gary. “The same principles apply – building mutual respect, inclusion and working towards a common purpose. People are trusting us to steward their donations and fulfil their wishes. That is a responsibility I take very seriously.”

Gary succeeds Peter Longhurst who has retired after a career spanning more than 30 years – the last four of them with Parkinson’s NSW. His prior experience included donor development roles with Vision Australia and Disability Services Australia.

Naomi brings to the role more than a decade of experience in aged care, disability support, case management and support coordination. She is Australian born but has worked in these roles in both the UK and Australia.

Immediately prior to joining Parkinson’s NSW, Naomi was an Assistant House Manager at Cerebral Palsy Australia.

Demand for Support Coordination has grown strongly over the past six months, so two part-time Support Coordinators have also been appointed to provide additional support for people living with Parkinson’s requiring connection with services.